Zombie Killers: Elephant's Graveyard, also known as ZK: Elephant's Graveyard, is a 2015 horror action film written by Harrison Smith. Starring Billy Zane and Dee Wallace, the film tells the story of a rural town dealing with the end of the world against the backdrop of a zombie plague heading right for their community. It was released on February 3, 2015.

The rural town of Elwood is a "bubble" against the backdrop of a suspected global infection that appears connected to natural gas fracking. A small band of young adults under the training of ex-military soldier Seiler (Billy Zane) keeps the town safe while patrolling the fence line that locks the residents inside. There is something wrong with the town, with more dread and fear penned up inside than what awaits on the frontier. Young Ian Sommers realizes he needs to get free, no matter what lies beyond Elwood's fence and tries to convince others to do the same. 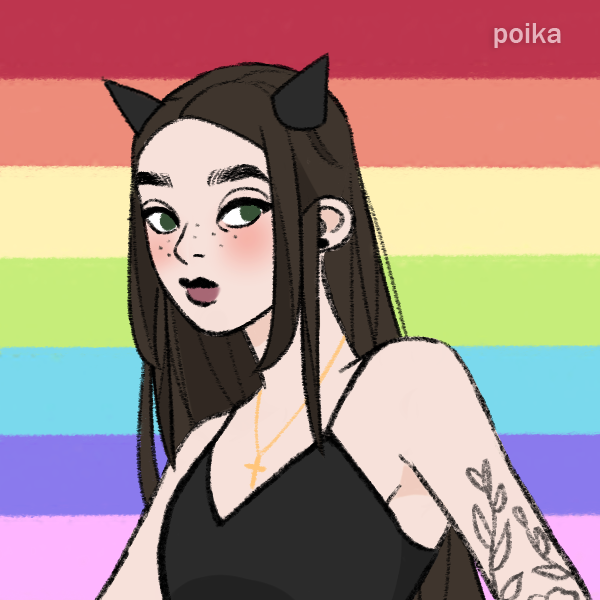